This article is about the College’s energy usage data. If you’re interested in the way Williams works to be more efficient and sustainable, you can play with the College’s Projected Emissions Reduction with the Williams Wedge web app. Check it out! 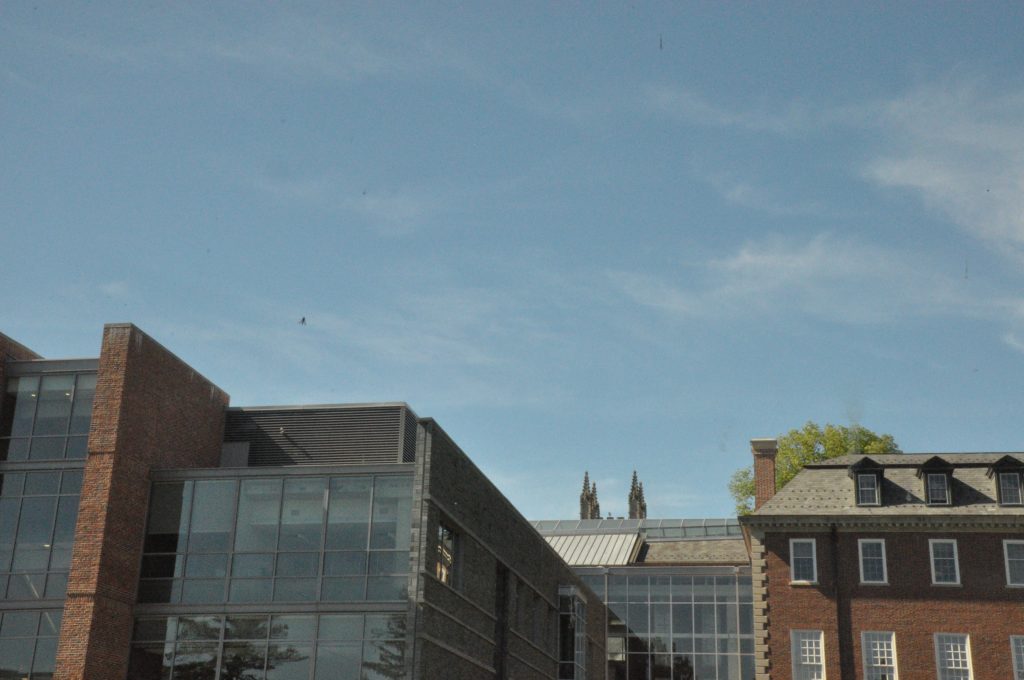 Summer is off to a sizzling start. Last week, the East Coast was getting through a blistering heat wave, and Williams has been no exception. The oppressive heat and humidity grew so intense that for many, sleeping in a dorm room without air conditioning was not an option. On July 2nd, custodians arrived at the new Science Center to find nearly a dozen students sleeping in the building. Others camped out in the Davis Center. In a letter to summer students, VP of Campus Life Steve Klass made the decision to keep Paresky open for 24 hours for the duration of the week. Citing “oppressively high temperatures”, Paresky was offered as an air-conditioned oasis for students to sleep. Storms rolling through this weekend finally broke the heat wave, and Paresky returned to its regular hours  Friday afternoon. 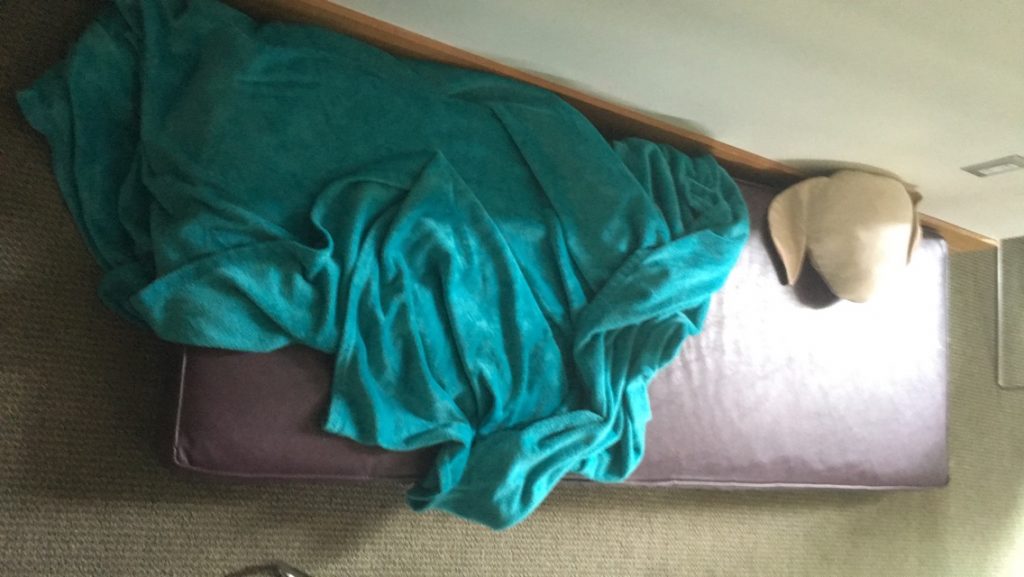 One of the makeshift beds a student made in Paresky

The events of last week raise the question: why don’t the dorms have A/C? A simple answer is the buildings’ age. Many of the dorms are very old, and predate ubiquitous air conditioning, while newer buildings like Paresky and Sawyer were built after such a feature was seen as necessary.  In the winters, dorms like those in Currier Quad are well insulated, and rooms have radiators that can keep them warm. But the snowflake sticker on those radiators are deceptive, and do not, in fact, cool one’s room in the summers. When the summer gets especially humid, buying a fan is the only real option, and sometimes even that isn’t enough.

Work is being done to investigate building temperature on campus. Evan Chester ‘21, the Zilkha Center’s Sustainability Specialist this summer, has spent the last four weeks working with data from the buildings and dormitories on campus. Each building is equipped with data loggers that track their temperature and upload this data to central facilities hub. Evan takes this data and analyzes the range of temperatures the building experiences, and compares these ranges across seasons and weather patterns in order to find an optimal range. His research is also focused on the human element of temperature control. On Friday, Evan sent out a survey that asks how often participants were in their room this week, how bearable they found the experience of being in their room, and how often they would have used A/C in the spring and summer is the dorms had it. “The data shows that the heat is peaking at night, as everyone is trying to go to sleep,” Evan explains. “And then they wake up in the morning freezing because they left their windows open.” Evan hopes to see if comfortable temperature ranges according to research correspond to what students find comfortable for their rooms.

Conclusive results from the survey will be released as soon they’re reached, and you’ll hear about them through the Zilkha Center first! To be the first to know about sustainability updates in the community, subscribe to our weekly newsletter.

Weekly Sustainable Lunch
Notes from the Fields: Crystal Ma ’21 on her Summer at Yunnan U
Sustainability MENU