From Oceans to Internet: Adapting Williams-Mystic Courses for Zoom 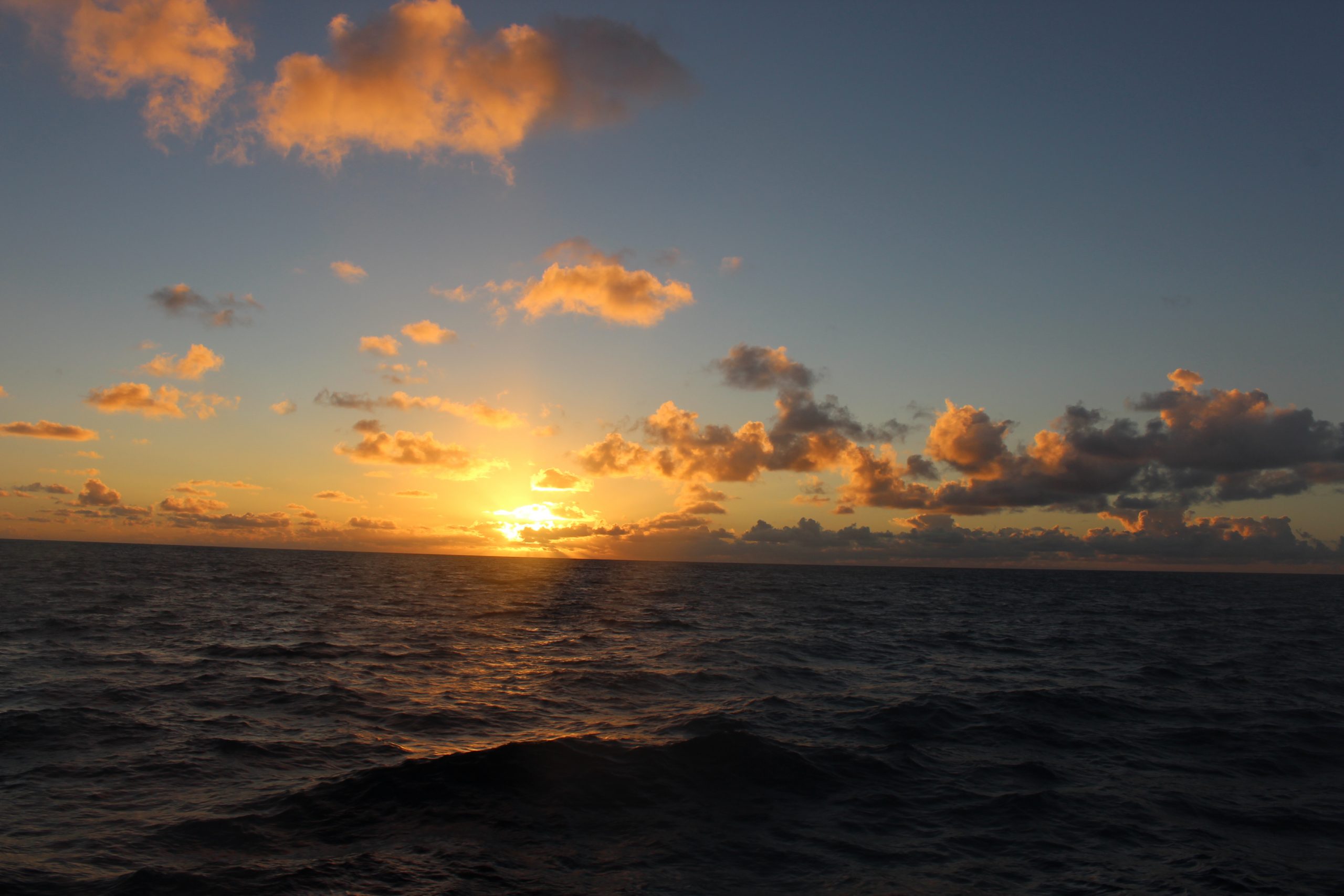 “I’ve greatly benefited from the interdisciplinary approach that Williams-Mystic classes provide,” said Sarah Brusini ‘23 who took Coastal Communities and Climate Justice in the fall and Debating Ocean Biodiversity at the Intersection of Science and Policy in the spring.  “They’ve taught me a lot about how no issue can be solved by people from one discipline alone, and especially when working on climate and coastal related issues, everyone can contribute something important.”

The Coastal Communities and Climate Justice course that Brusini highlighted was taught by Professor Katy Robinson Hall. Hall developed this course specifically for this year, and it is not a typical course offered at Williams-Mystic, because climate justice is integral to every aspect of the Mystic curriculum rather than just one class. Through projects, case studies, and guest speakers, Hall said it was “deeply modeled on the experiential learning” that would normally happen at Williams-Mystic.

Hall was driven to create this class to empower students to think critically about climate justice solutions on a local coastal level to make tangible change on issues that can appear overwhelming and intractable. The three goals of the course were for students to broaden their understanding of how disproportionately climate change affects many American coastal communities, to learn and apply tools for identifying inequities, and to develop their own voice and agency for promoting climate justice. In a hands-on fashion students identified climate-related issues specific to coastal communities, researched existing legislation, created outreach and communications materials to educate and raise awareness about these issues within the communities and the general public, and brainstormed solutions that would support the work already being done by the impacted communities.

Hall noted that when people typically think about climate justice, they tend to think of people and places in distant lands and while that perspective is important, it overlooks the many and real ways in which climate change is also already impacting our own communities and those nearby. “Most stories of climate change are told in a way that further distances the general population from those people and from those issues… It makes it feel just way too big, happening to people far away, and it makes it seem like there’s no way we could help or impact this in a positive way.”

Her aim for the course was thus to help students use the skills they already have to make positive impacts on climate injustices happening right here in our neighborhoods and other places we know and can relate to. “I want them to know that they have agency in real world issues and in positively impacting those issues right now,” Hall said. “They are all skilled and thoughtful investigators, so I want to empower them to work to their strengths and make change.”

That said, Hall also set clear expectations on what is feasible. “I said from the beginning that we’re not going to solve climate change and we’re not going to solve climate justice. However, you are going to identify something that’s happening right now, that matters a lot to people in these frontline coastal communities, and you’re going to know why they care about it, and investigate why other people don’t.” Students looked at the root causes of different issues such as Duwamish Tribe Salmon fishery threatened by Seattle’s Lower Green River Flood Management plans; Equity in Evacuation Funding and Planning for Coastal CA Wildfires; and Impacts of Sea Level Rise in Coastal South Carolina and its Effects on the Local Gullah-GeecheeNation. They investigated why they impacted different groups of people differently and disproportionately, based on race, location, economic status, gender, and more. “Yes, that’s still big, and we’re probably not going to fix all of it, but we are good at being aware of all those driving factors and their disproportionate impacts.”

A key aspect of this work was to take the lead from the people most impacted by these negative impacts and already making change, such as community leaders, teachers, and those whose livelihoods have been negatively impacted by climate change. “It’s critically important that the community drives the advocacy and that is advocacy driven by their needs, because they’re experts in their lived experience,” Hall said. “It is not our job to supplant their existing work and experiences, it is our job to understand where they are coming from and collaborate.” Students explored how their research, advocacy, and writing could support existing work and goals of these communities.

The course culminated in final student projects that were varied in topics and location, such as looking at indigenous tribes and salmon fishery in the Pacific Northwest and pollution and sea level rise in the Mississippi River. “We took a deep dive in really reaching out to members of the community and talking to them about how these things are impacting their community and what actions are working,” Hall said. She reached out to coastal stakeholders, Williams-Mystic alumni, and professional contacts either in or working with frontline communities, and asked them to be guest presenters. The guests were from around the country, working in a myriad of roles on climate justice issues. The students also all reached out to stakeholders on their own, by researching the people who were involved with or invested in the particular coastal climate justice issue they chose to research for the full semester. In the interviews, students asked what governmental support was working and what was missing. “A lot of time, you’re not just critiquing what’s there, you’re also saying what’s not there,” Hall said.

The class emphasized the importance of storytelling and communication in ways that respect the goals of the community, and students synthesized this information into written blogs and papers. “It would never be our intent to say, ‘Hey, we did something you should read.’ Our intent is to contribute to their goals of wanting to communicate on this issue, so we can give them a piece that is readily consumed by the general population, which can potentially drive additional support for what their goals and needs are.”

Brusini did her final project on issues with the construction of the Block Island Wind Farm in her home state of Rhode Island. “Coastal Climate Justice gave me a great opportunity to get involved with an issue happening in my own community… it was another wonderful example of how Williams-Mystic classes allow us to get out in the metaphorical field and make real change.”

If you would like to learn more about Prof. Hall’s course, you can see some projects on this website.