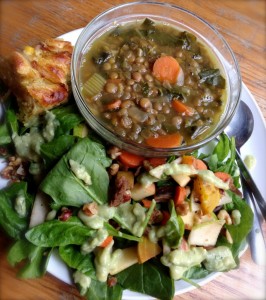 Williams Dining is committed to buying local, fresh food whenever possible, and is a member of Berkshire Grown, an organization that promotes sustainable agriculture.

For a number of years, Williams had a Sustainable Food & Agriculture Program that was housed in the Zilkha Center. That program no longer exists, but its mission is woven into the sustainable food work on campus.

What initiatives has the College pursued?