Invest endowment funds in projects that benefit the environment

In 2015, President Falk and the Board of Trustees announced that the college would respond to climate change by investing approximately $50 million as part of a multipronged, five-year plan. Of that $50 million, $25 million was to be allocated through the endowment to impact investment managers whose areas of expertise include companies, projects or technologies focused on the reduction of greenhouse gas emissions.

To date, $30 million of the endowment has been allocated to the theme of climate change, which has had a measurable impact on reducing greenhouse gases. The Investment Office has met with more than 100 fund managers and is encouraged by the maturation of impact investing opportunities, anticipating it to become increasingly prevalent in the near future. Williams College will continue investing the endowment in impact investments that promote reductions in global carbon emissions. 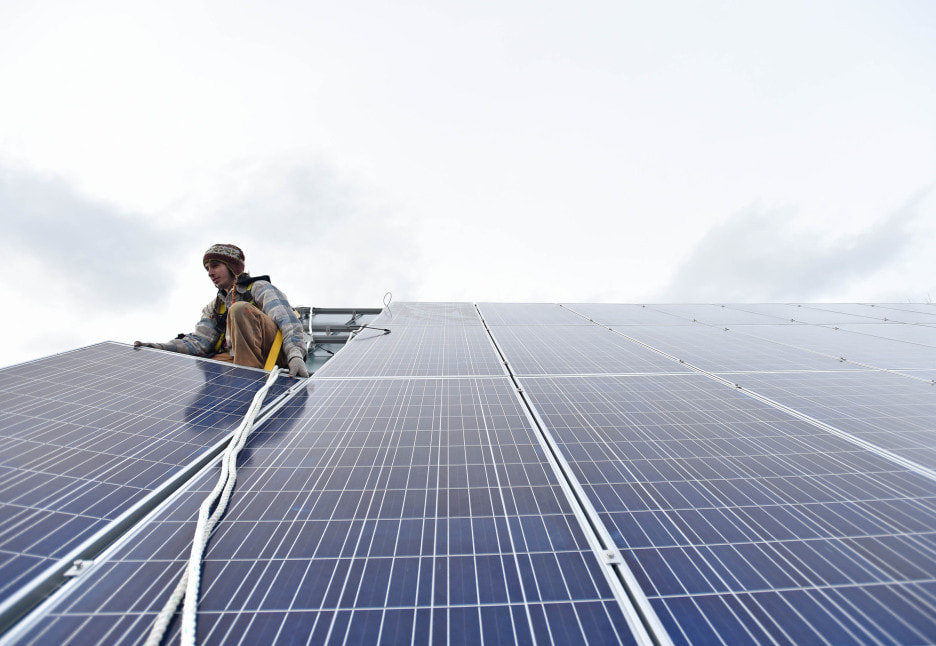